Love in the time of COVID-19

There is no doubt about it, we’re living in extraordinary times with COVID-19 now affecting almost every aspect of our lives. Who could have predicted that wearing a mask around M&S would start to feel so normal? So, it’s no surprise it’s had a huge impact on how couples are currently tying the knot. 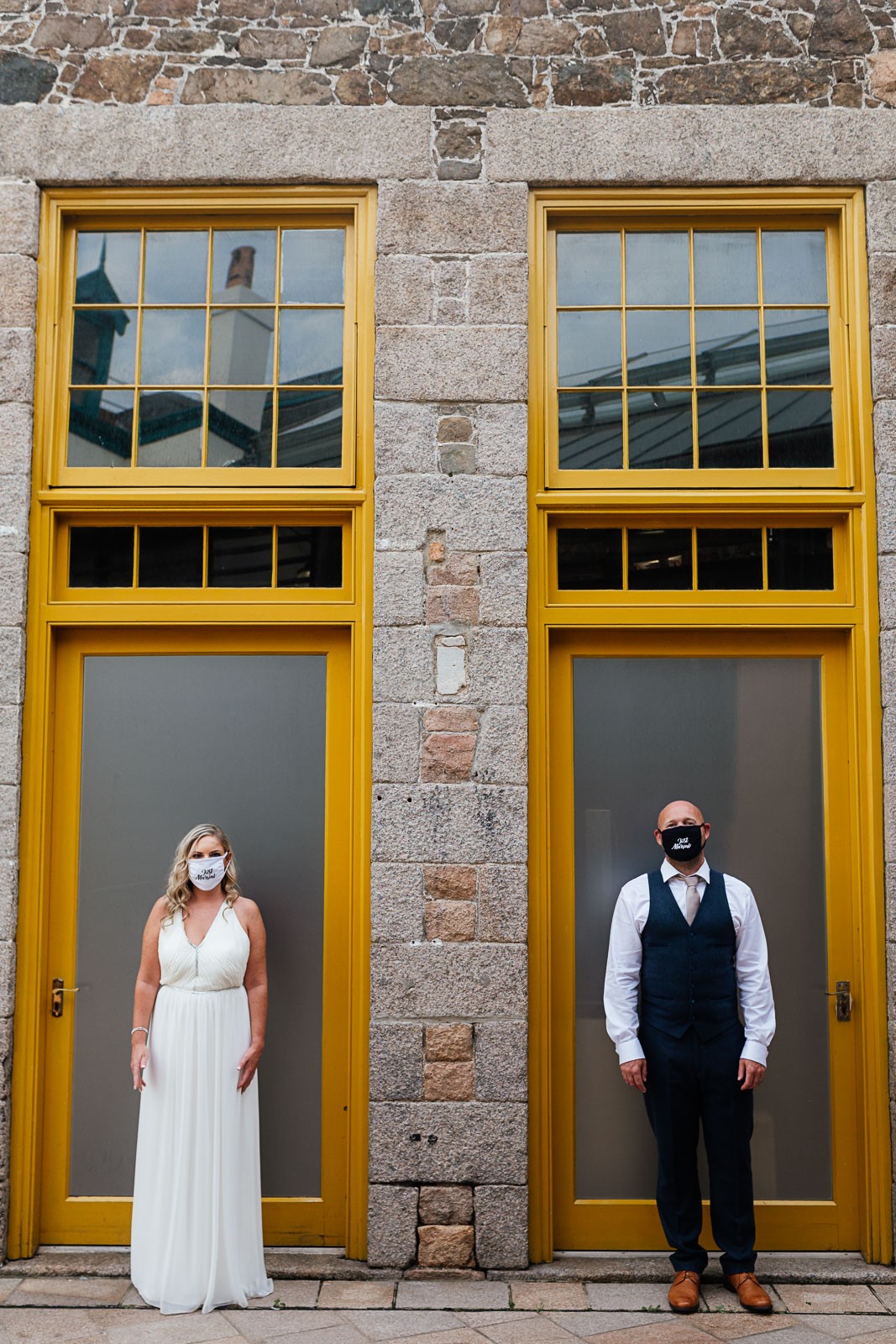 This time 12 months ago, many of us within the wedding industry were gearing up for the busiest wedding season we’d known. In fact, I had stopped taking bookings months beforehand in anticipation of ‘The Great 2020 Wedding Boom’.  However, by March, it was becoming clear that things were not going to be as any of us had expected and as we were forced to adapt so did our couples and the visions for their weddings were totally re-evaluated. 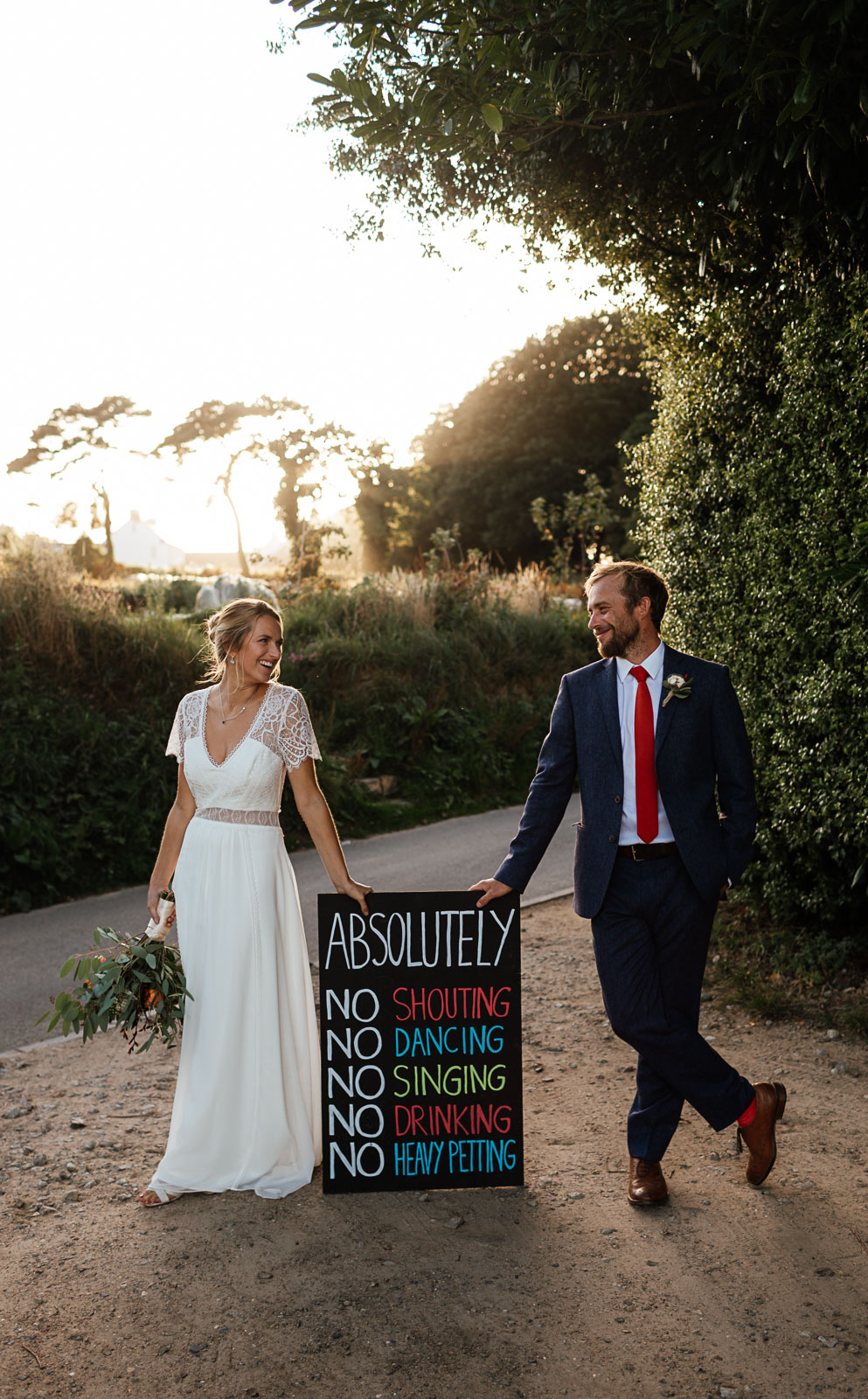 2020 became the year that hugs were restricted, best men could no longer hold the wedding rings and celebrations became smaller and more intimate. And if I’m being honest, they become more intentional and more personal than ever before and I loved each and every one I witnessed. 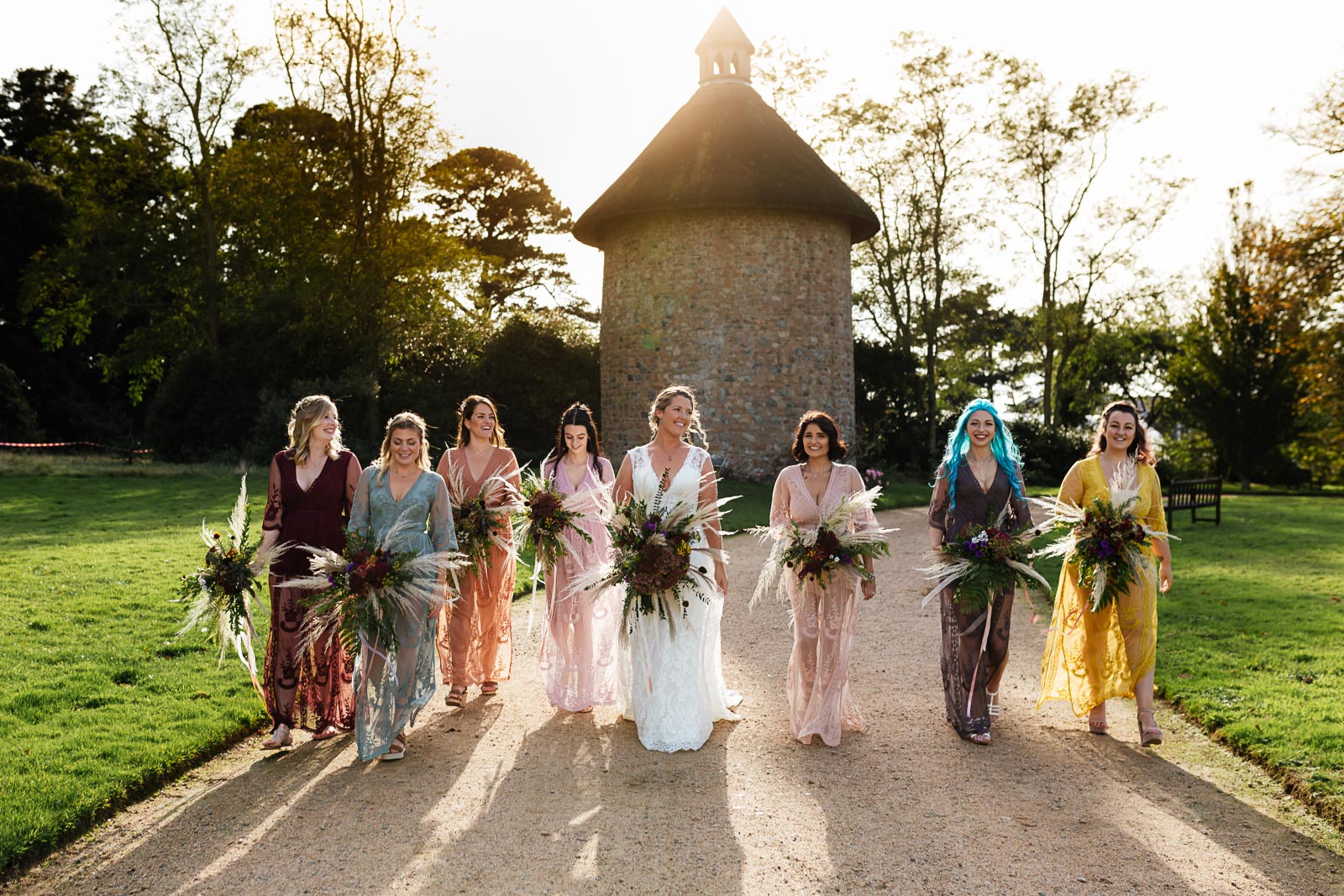 The vast majority of our clients moved their weddings over to 2021 (or beyond) but there were also many couples that weren’t letting a global pandemic get in the way of marrying the one they love. 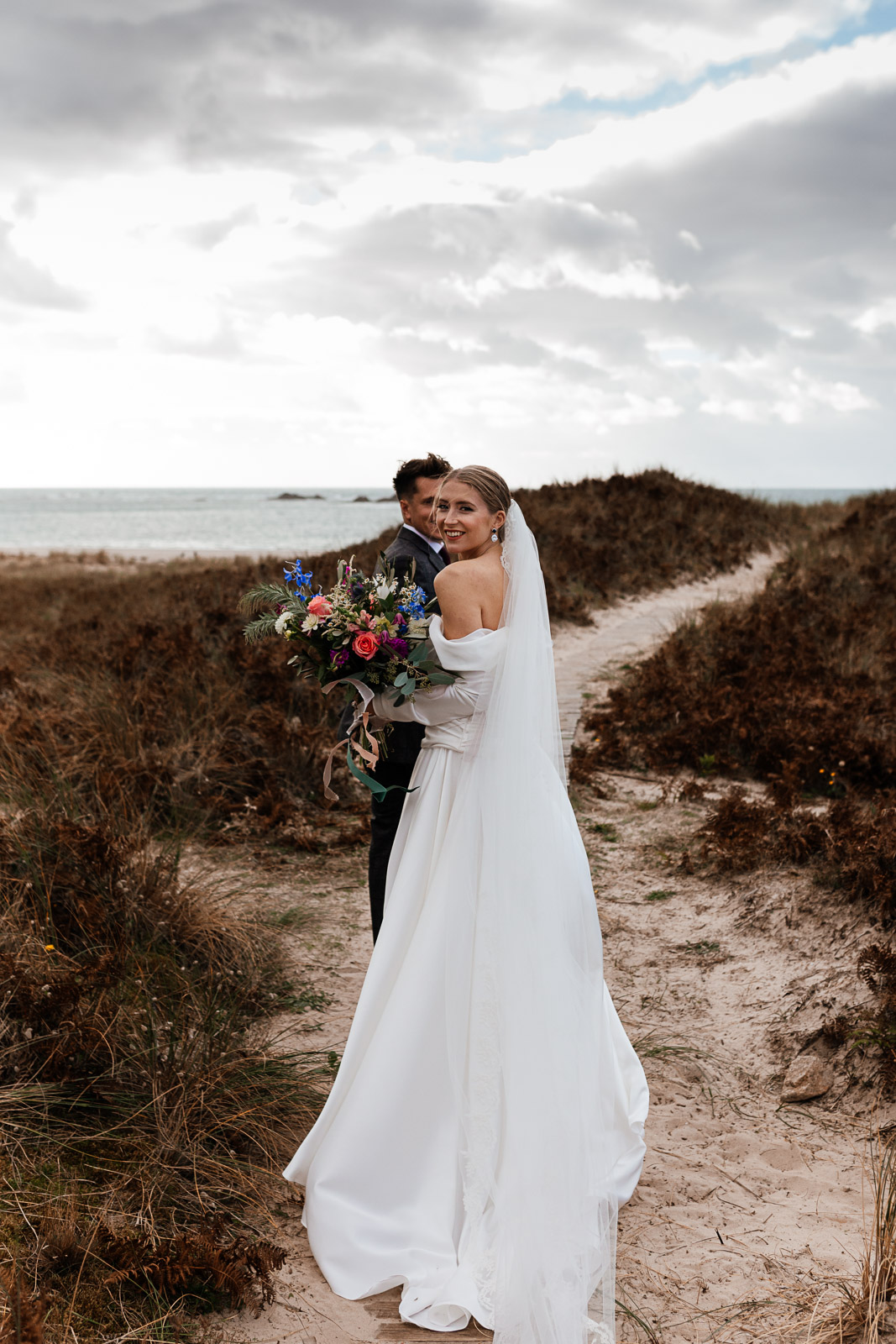 These couples didn't let the pandemic put a damper on their celebrations! With a bit of imagination, they found ways to rework their wedding to make it safe, sentimental and still incredibly special and here’s how they did it. 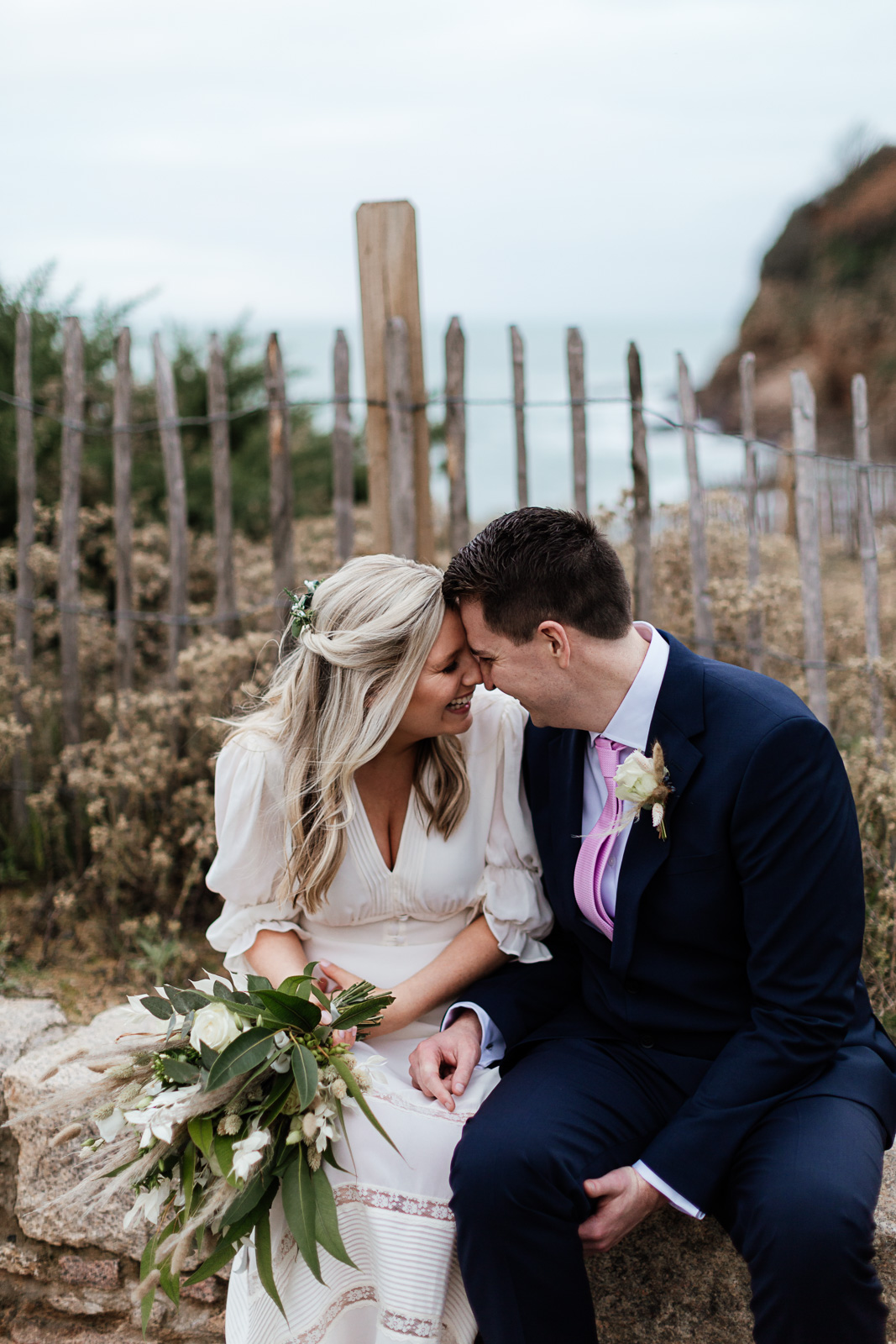 One of the big differences was guest numbers which had couples having to recreate their guest list from scratch. However, despite the difficulties there were silver linings in that they were forced to only have people at their wedding that they truly wanted to be with them and I know many couples actually found it a bit of a relief. Not to mention, less guests meant that they had more budget for other things such as styling, fireworks or entertainment. 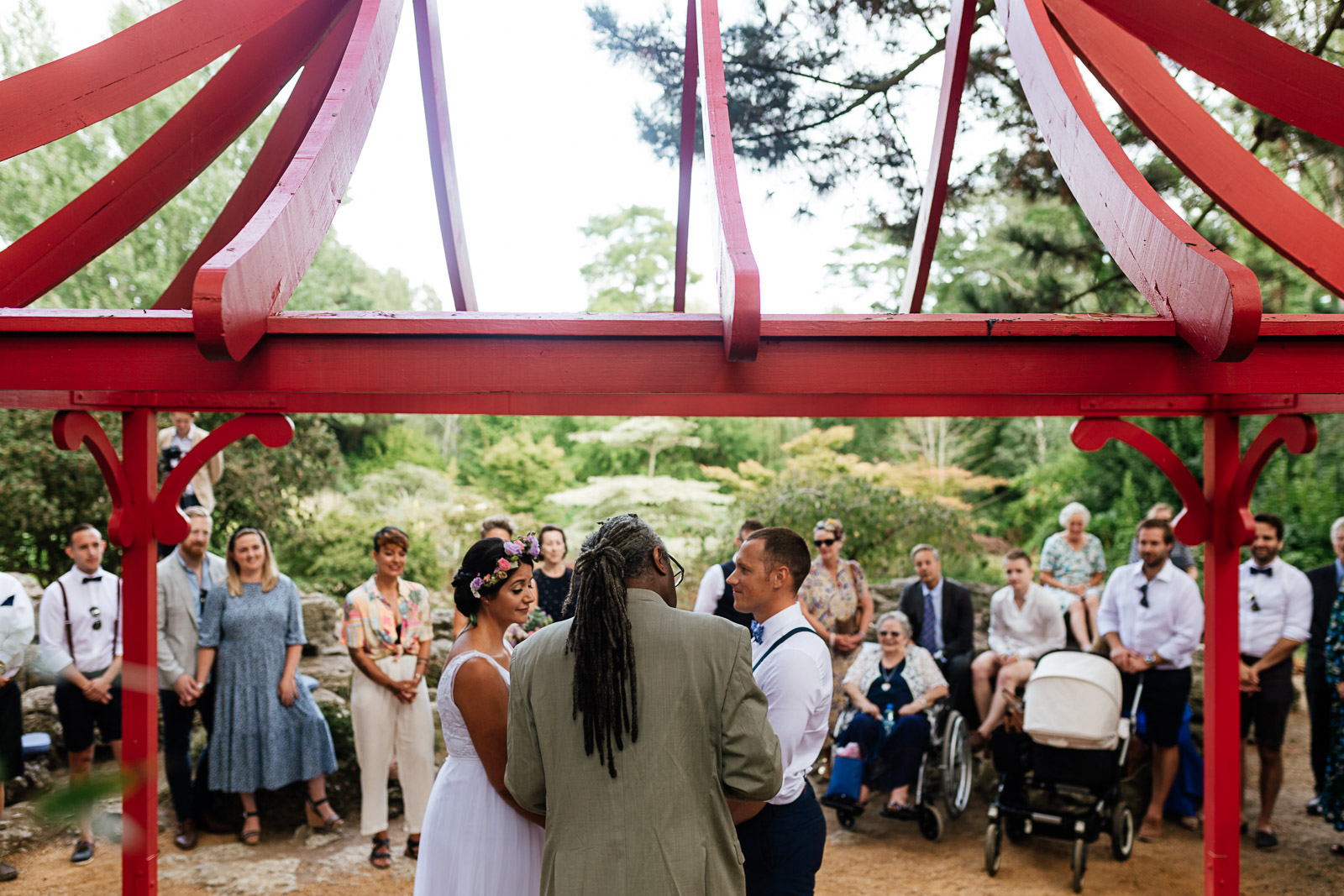 Some went for a small intimate ceremony with a plan to party hard when restrictions were lifted. Or for those with party animal stamina, one couple who’s wedding in Spain had to be cancelled, decided to make a weekend of it. By abiding to the gathering restrictions at the time, they tied the knot on the Friday with only their close family present as witnesses. They then went on to party with extended family on the Saturday and then see friends on the Sunday. 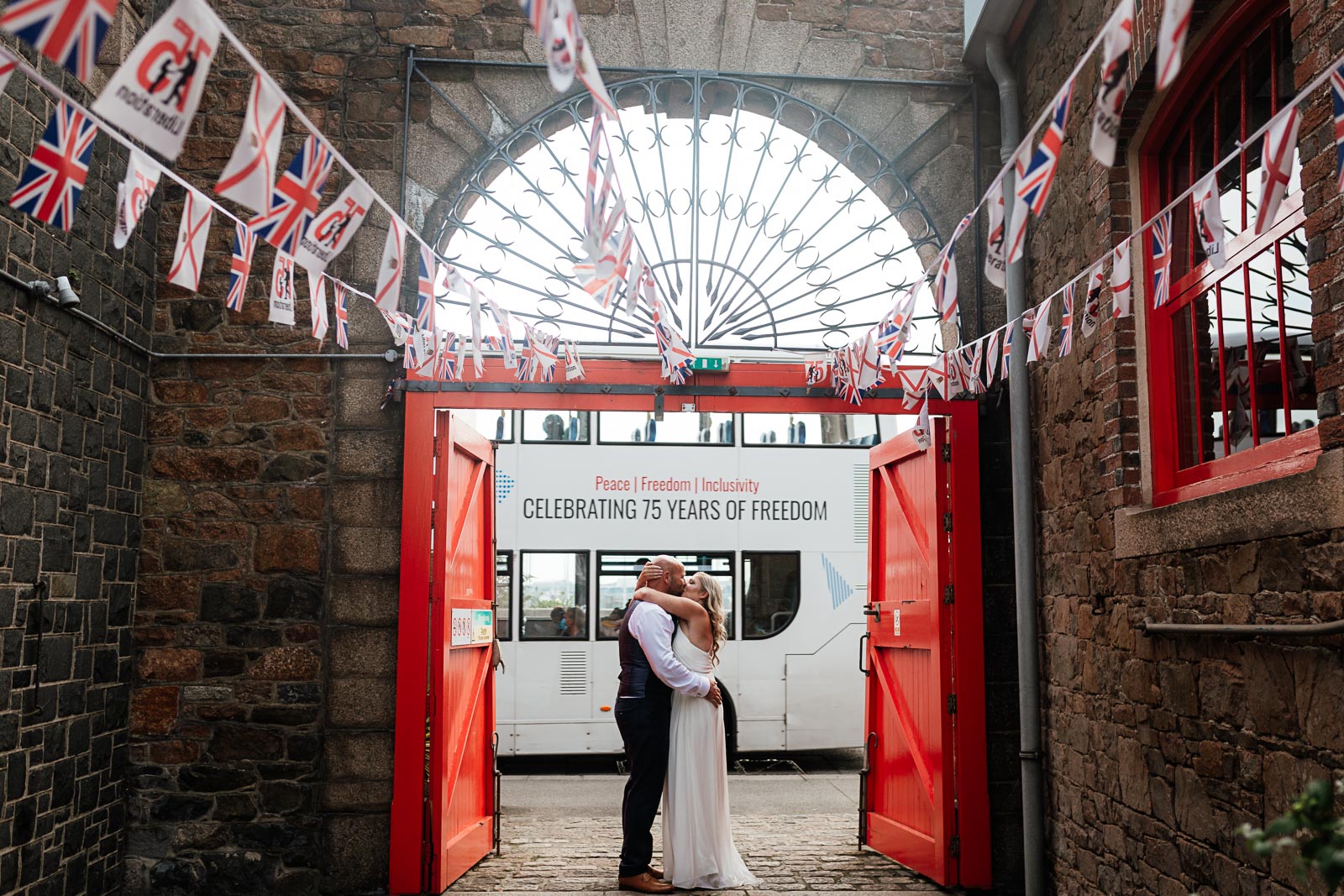 Time to get creative

A common misconception is that a small wedding means less effort. Quite the contrary, a wedding is a wedding, regardless of size or location and the smaller guest count makes it possible to get even more creative. Not to mention using some of that extra budget on a wedding planner and stylist to bring that vision to life. 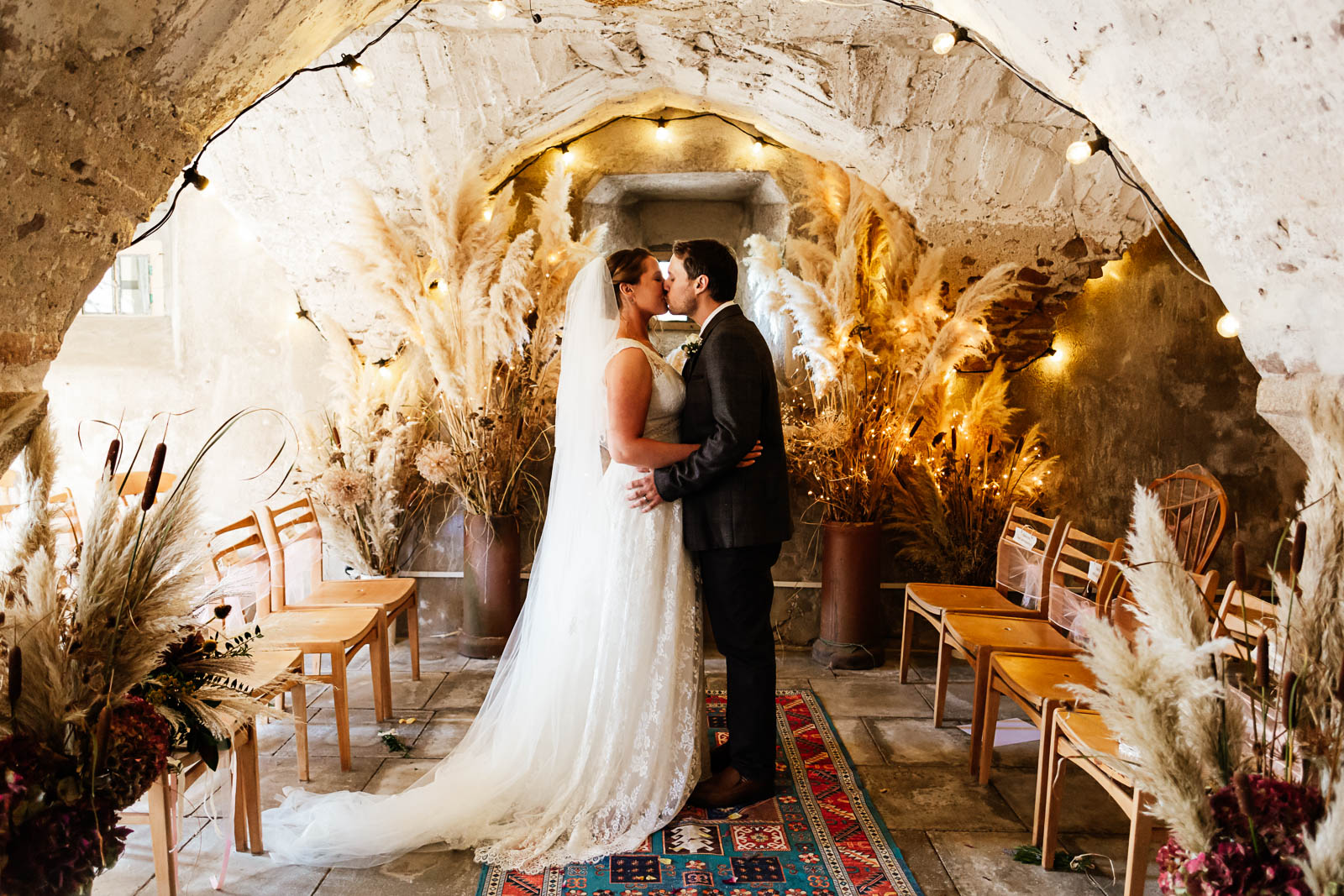 To maximise social distancing guidelines and keep things as low-risk as possible, open-air ceremonies became really popular. With back-gardens becoming one of my favourite places to see couples tie the knot. 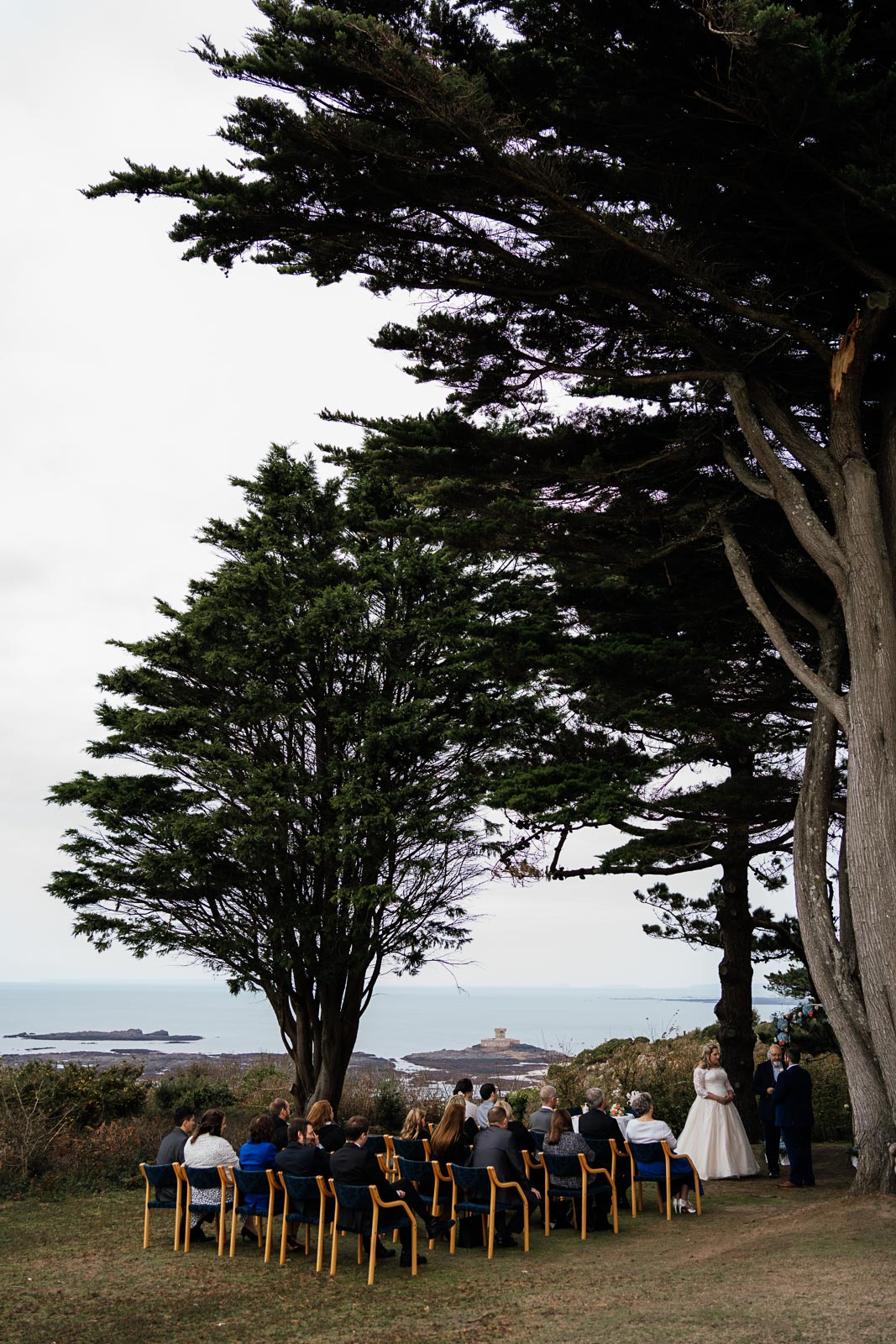 During this crisis we've all had to get virtual. I’m usually the first to cheer when a couple suggest no mobile phones at their wedding but this year was different. This was the year to embrace ALL the technology. Consultations were Skyped, ceremonies were Zoomed and speeches were Facetimed. 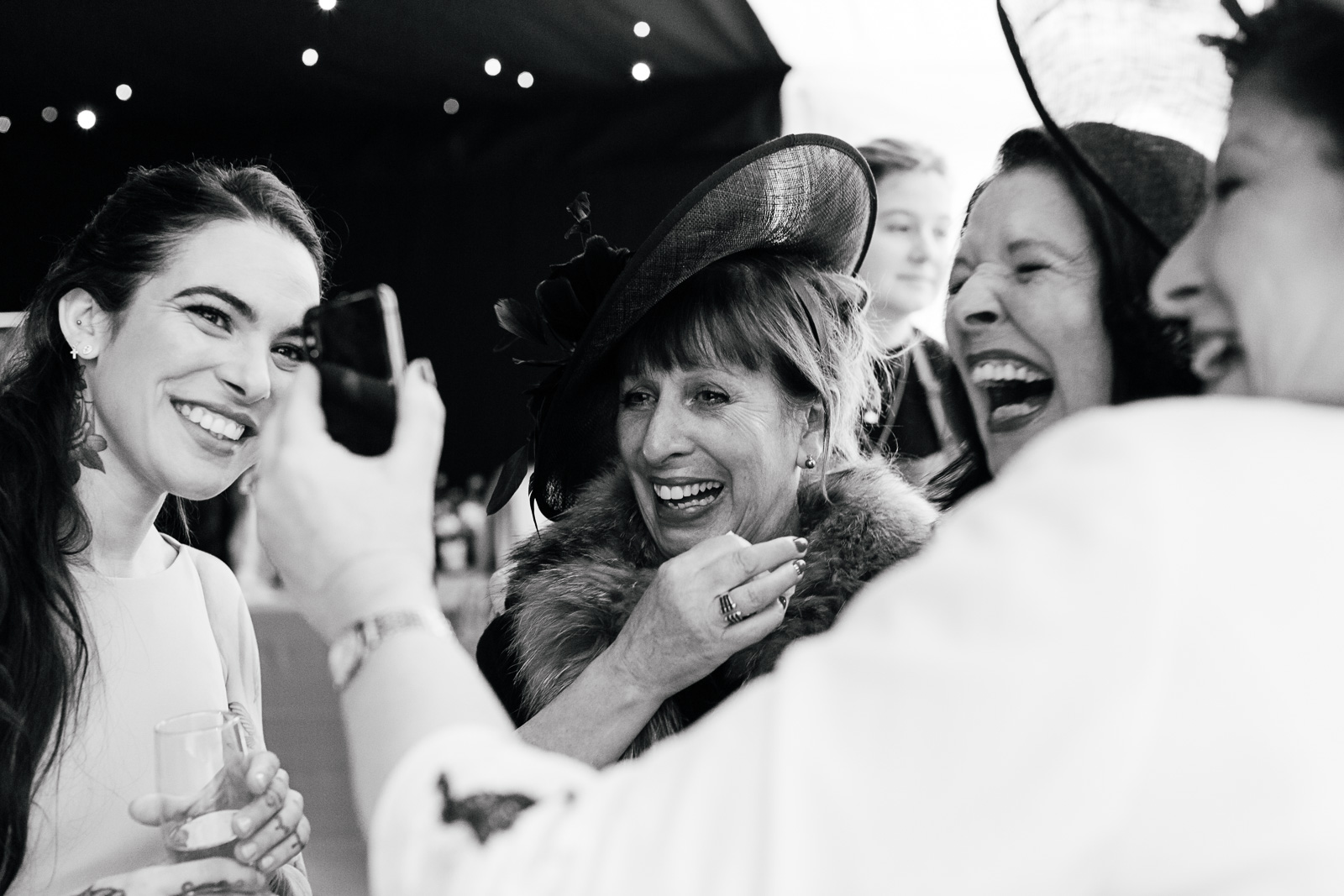 Do your day, your way

For many couples their day become a lot more relaxed. Less time keeping up with traditions and more time doing what they really wanted. Whether that was the guests all changing into 70’s fancy dress (so much fun), spending more time on special portraits or finishing their day around a candlelit table with only their nearest and dearest celebrating the only thing that really matters, their health, their love and their commitment to each other. 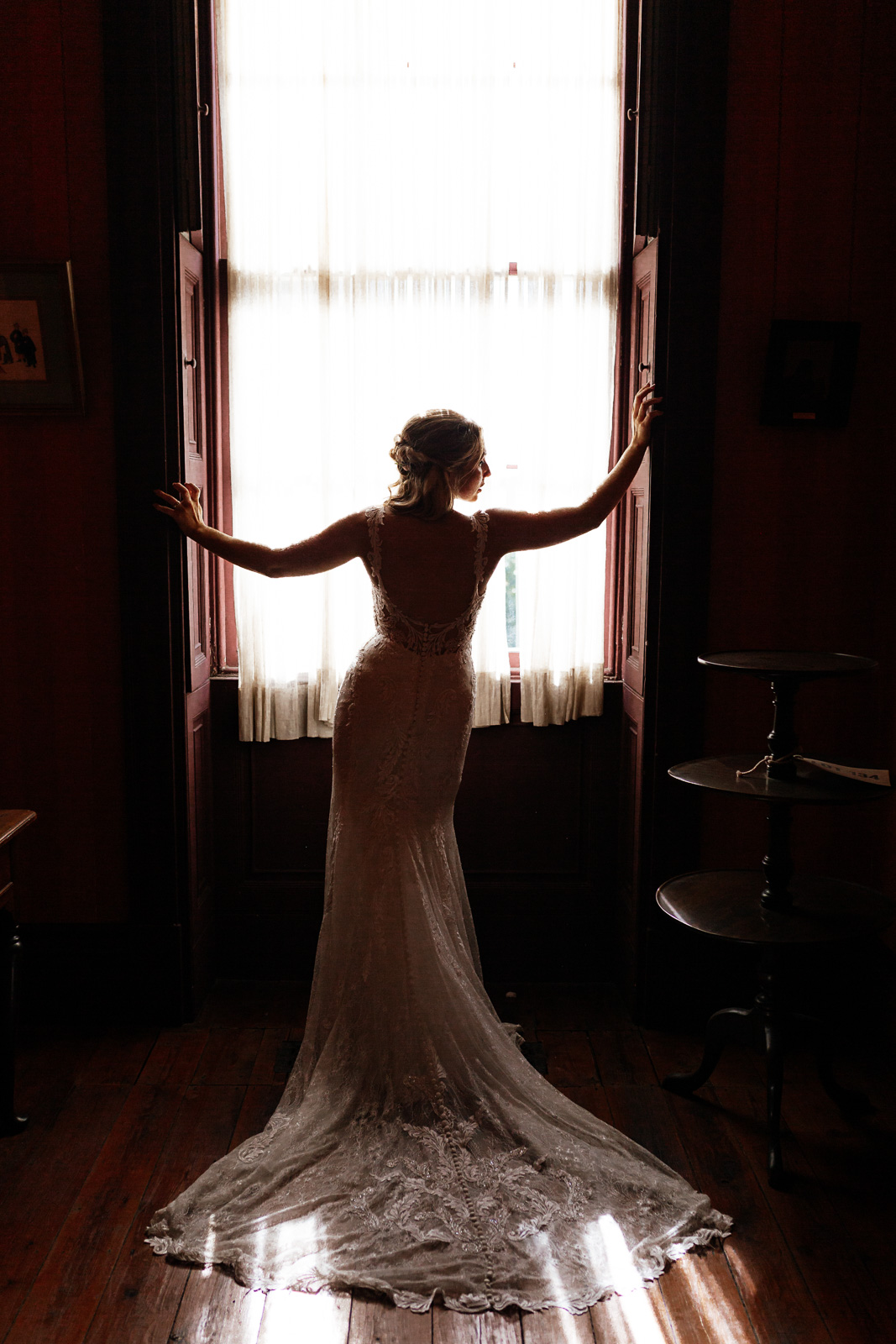 From my perspective photography and videography become even more important. Well I would say that, I’m biased, but with less guests able to make it over to Jersey due to travel restrictions, the memories captured by photographers and videographers became even more pertinent. Having someone there to capture the story and the feel of the day was just as imperative as ever but with smaller gatherings I really felt like part of the family by the end of the day and this helped me to tell their story even more intimately. 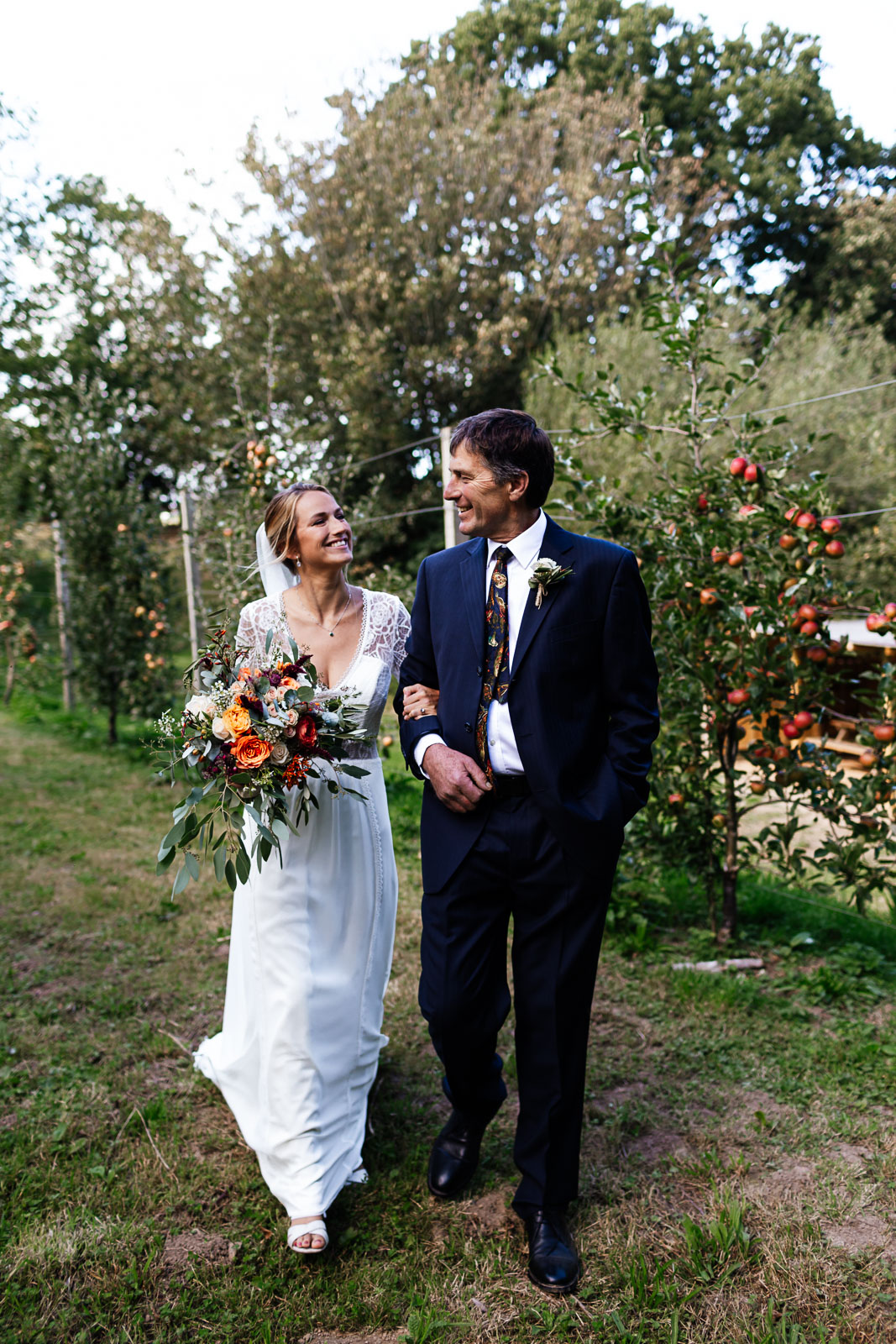 For those planning a wedding in 2021.

Firstly I want to say it’s going to be OK. I promise.

As it currently stands we have no idea what 2021 has in store for us with but we’re all feeling optimistic that with the roll-out of the vaccines that the dust will start to settle.

For the couples that married last year the pandemic may have changed their plans but what they discovered was what truly mattered most to them. 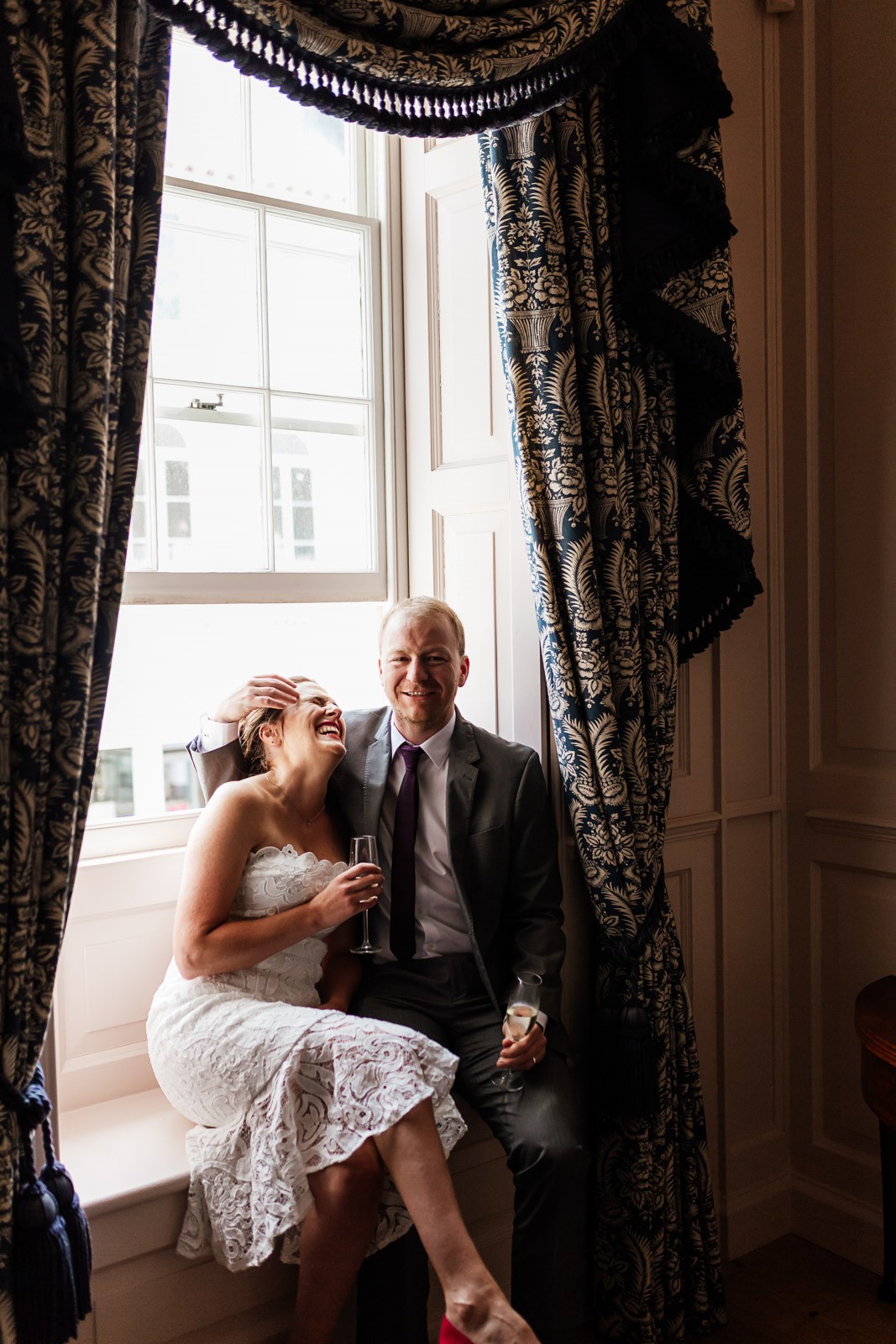 Your day will come, and trust me when I say, it will be the most amazing thing. The pandemic may tinker with your plans but you’ll find your way, after all love is never cancelled. 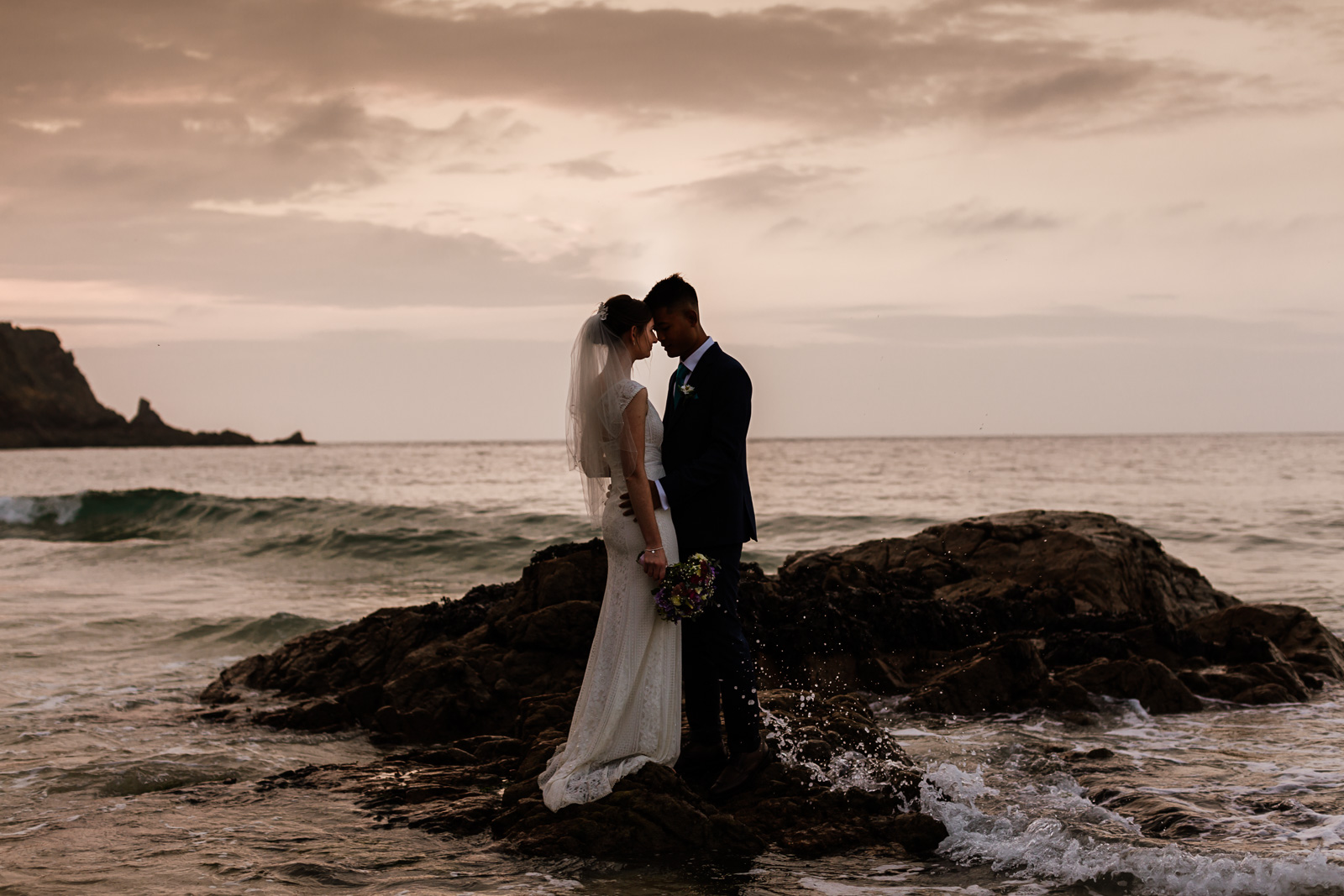 Sophie Darwin is a Jersey based wedding photographer who captures wedding stories alongside her husband Dean.